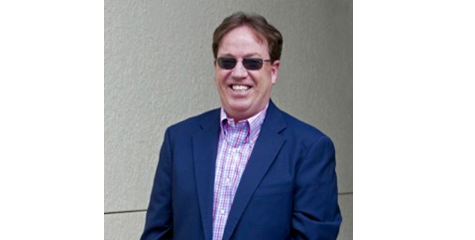 Kiaran P. McLaughlin lives in Garden City, New York with his wife and two children. Born in Lexington, Kentucky in 1960, Kiaran attended the University of Kentucky for a year before replacing the classroom for the shedrow.

Kiaran worked under trainers James Burchell, John Hennig, David Kassen, and Tim Muckler before joining D. Wayne Lukas' high-profile operation. After working for Lukas, he was a jock's agent for the talented Chris Antley before training his own stable of horses for Sheikh Mohammed bin Rashid Al Maktoum in Dubai.

Kiaran was leading trainer in Dubai three times and has won races all over the globe. His horses have won over 1,400 races and close to $105,000,000 dollars. The best horse he has trained was Horse of Year and Dubai World Cup Winner Invasor. Other notable horses he has trained include Frosted, Cavorting, Alpha, Lahudood, Jazil, and Wedding Toast among many others. His stable is based in New York and Florida.