Print
How would you feel if one day – seemingly out of the blue – someone took away your favorite beverage and replaced it with something they said was good for you?

If you said, “yes”, you agree with most weaning piglets: Change can be hard.

The weaning period can be challenging for pigs and swine producers alike. The transition from sow’s milk to dry feed can cause stress that in turn can lead to performance lags and a less than optimal return on investment.

To plan a smooth transition, focus on the following three steps.

Introducing dry feed while pigs are still in the farrowing facility can help pigs become accustomed to the new feed and prevent changes from happening all at once. I recommend the first dry feed be placed in the farrowing crates three to five days prior to weaning at a rate of 1.5 to 2.5 pounds of feed per litter.

Choosing a creep feed that contains complex, highly digestible ingredients and that tastes and smells like sow’s milk helps create eaters by encouraging pigs to eat.

When it’s time to move on to the nursery, using a starter feed with a similar taste and smell as their creep feed will help pigs transition more quickly. The sooner they take those first bites after weaning, the better chance they have to get off to a good start.

Palatability is important for a pig. They have to like what they’re eating so they continue to go to the feeder. Young pigs only have so much room in their stomachs, so you have to keep them eating.

Place fresh feed in feeders and on mats as soon as pigs arrive at the new facility. Focus on a group routine to foster eating throughout the day. Pigs are more apt to eat in groups, which makes mat feeding an advantage during the post-weaning stage.

Show young pigs where the mats and waterers are located and make sure fresh feed is available each day. Provide no more than one day’s worth of feed to keep pigs coming back for more throughout the day. 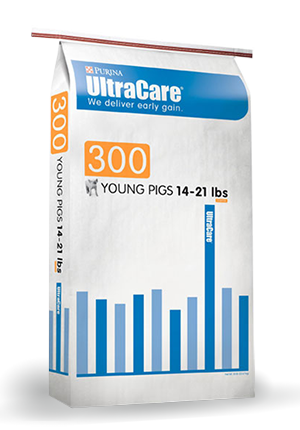 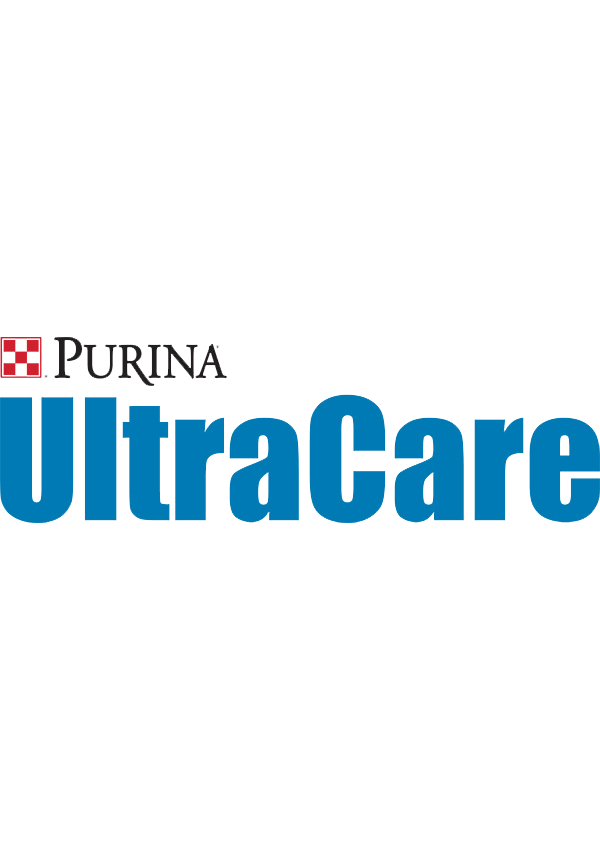