Print
Feed conversion is a measurement of the amount of feed needed for an animal to gain one pound of bodyweight. 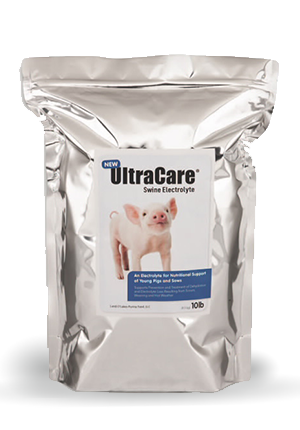