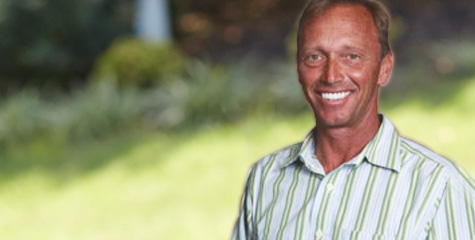 Todd Minikus started showing at the grand prix level in 1985.  In 1990, he took the show jumping world by storm with an unprecedented sweep of all open jumper classes at the Washington International Horse Show, including the President’s Cup. Todd’s record-setting performance earned him Washington’s Ennis Jenkins Award as Leading Rider (he was both Leading Gentleman and Leading National Rider) to go with that year’s Midwest Grand Prix Rider of the Year award. His grey Canadian Thoroughbred, Thrilling, also earned the honors of the Midwest Horse of the Year.

Since then, Todd has represented the U.S. in the 1991, 1995 and 1997 World Cup Finals, has received a U.S. Equestrian Team grant to represent the U.S. on a 1997 European tour and has participated in a 1996 USET European Developing Rider tour.

Todd has been on six Nations Cup teams and in four FEI World Cup Show Jumping Finals over the years. He has collected more than 75 Grand Prix wins during his career, including the $100,000 Cosequin Grand Prix at HITS Catskills IV and the $100,000 Rolex/USET Show Jumping Championship at the Bayer/USET Festival of Champions at the US Equestrian Team Olympic Training Center in Gladstone, N.J. Other honors include being named the 2001 USA Equestrian Horseman of the Year and winning the William C. Steinkraus Equestrian of Honor Trophy.