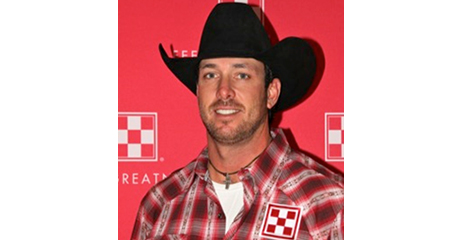 Cade Swor is a tie-down roper originally from Beaumont, Texas. Cade earned his pro card in 2002. In his career, Cade has earned over $1.1 million in earnings and qualified for the Wrangler National Finals Rodeo six times.