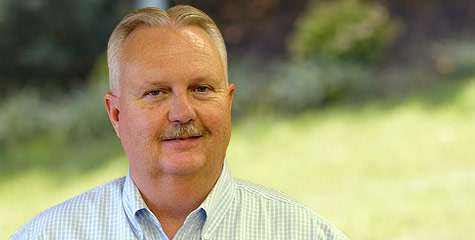 Print
Getting young show pigs over the stress caused during the buying/receiving process can be a challenge.

There is not one universal protocol or method that works for every pig, or every farm. This article will attempt to address some of the common problems involved in the show pig buying/receiving process and methods to address potential problems.

Source of problems
Young show pigs are obtained in different ways. Some pigs are purchased from breeders right off the farm and never co-mingled with other pigs. However, some customers purchase several pigs from several different pig sales or breeders, and place them all in the same pen upon arriving home. These scenarios pose very different problems and possible solutions.

Other pigs that encounter immune system activation may have been raised at home and placed on medicated pig starters using carbadox, CSP, ASP, CTC and Denagard®, or other medications that controlled pathogens. Then, when these pigs are placed on a show pig feed containing a different antibiotic, it is possible for the pigs to show symptoms of disease, i.e., coughing, scouring, and/or anorexia (off feed). In reality, it has nothing to do with the nutritional content of the feed, but everything to do with the medication.

Basic receiving suggestions
Again, not all pigs are going to encounter and then express the results of stress and disease. So the following suggestions are guidelines only, and not hard and fast methods that work every time.

1. Vaccination by breeders
The first line of defense is vaccination to help prevent some of the diseases discussed in this article. Young pigs originating from herds with an average health status, or that will eventually be exposed to pigs of an average or unknown health status, should be vaccinated for a minimum of mycoplasmal pneumonia, erysipelas, and atrophic rhinitis. Another disease causing problems at an alarming rate is Circo virus. These immunizations usually require an initial vaccination with a second “booster” injection approximately two weeks later.

At the time of purchase, the buyer should ask the breeder if the pigs have been vaccinated, how many times, and against what diseases. If the breeder has not vaccinated the pigs, then the purchaser should do so. The purchaser should also medicate the pigs during this process, because it could take a few weeks for full protection from vaccination to be effective. This medication should be delivered in the form of drinking water and medicated feed for pigs that are consuming feed and water normally. The use of electrolytes during this time is also advisable.
2. Water medication
Actually, this is not as easy as it may seem. There are different methods to water medicate from proportioners to barrel waterers. If the owner has sufficient facilities and equipment to proportion the water-soluble medication, that is the preferred method. However, a plastic 55-gallon barrel with a nipple attached is also a viable method. Medications of choice will be determined by the pathogen encountered. We suggest that the owner or feeder consult with his or her veterinarian on the course of treatment, and the medication administered.

Water medication is the preferred method of medication delivery, as a sick pig may not consume enough feed to attain therapeutic levels of medication, but the same pig is more likely to drink a sufficient amount of water. In some cases, pigs will be sick enough that they will not eat or drink and will need to be treated with injectable medication as recommended by a veterinarian.

3.  Medicated feed
There are many choices of medication in feed. The medication used again will depend upon the pathogens that are encountered. Again, veterinary consultation is suggested. However, feeds that contain tylosin, carbadox, lincomycin, or double medicated such as CTC & tiamulin (Denagard®), or a triple combination such as CTC, penicillin, and sulfathiazole, or sulfamethazine are effective in some common situations. A feed containing one of these regimens of antibiotics should be fed for the initial 14 days.

Tylosin phosphate (Tylan®) is common in show pig feeds. However tylosin, while effective against Illeitis, is not absorbed from the small intestine and is not effective against respiratory diseases. It is suggested where feeders have a history of battling respiratory pathogens or intestinal diseases that are not sensitive to feed grade tylosin, that a feed medication be administered that is effective against the particular disease in question.

4. Isolation
One effective method of reducing exposure and spread of disease through pigs is isolation of incoming pigs. If a customer has the facilities, he might consider keeping incoming pigs separated from the rest of the pigs for 14 to 21 days after arrival. Usually, in commercial practice a longer period is required, but from a practical standpoint, 14 to 21 days will incubate most pathogens and allow symptoms to appear. If symptoms appear, the pigs should be isolated for an additional 30 days until the disease has been treated and the pigs have recovered. This should reduce the number of pigs affected and the need for additional pigs to be treated in most cases.
The isolation facilities should ideally be located downwind from the current pen where “old” or current pigs are being housed. This will limit the spread of disease from the new pigs to the current pen through aerosol transmission. The facilities should also be located at least 100 yards from the current pen. Furthermore, boots, shoes and clothes should be changed when going between the isolation and current pens. The feeder should work with the current pens first before beginning work in the isolation pens. The feeder should make every effort to limit the transmission of disease from the isolation pen to the current pen. 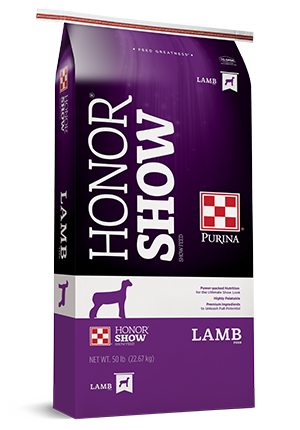 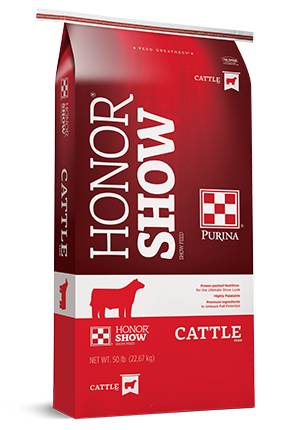 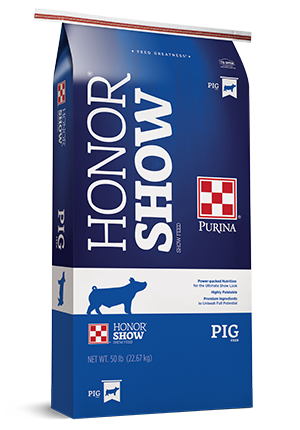